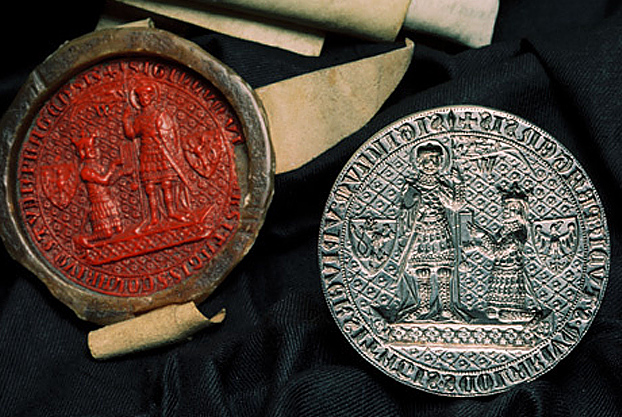 Charles University was founded in 1348, making it one of the oldest universities in the world. Yet it is also renowned as a modern, dynamic, cosmopolitan and prestigious institution of higher education. It is the largest and most renowned Czech university, and is also the best-rated Czech university in international rankings. 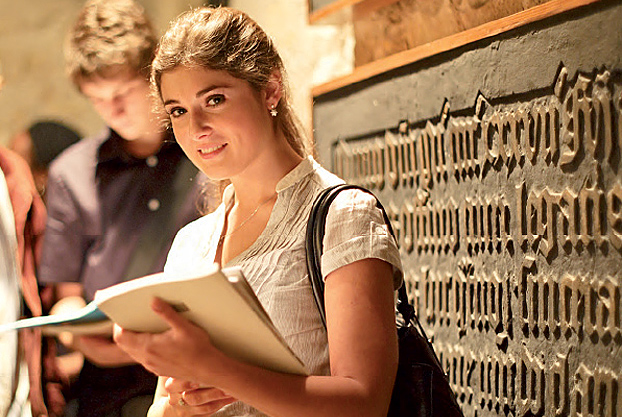 There are currently 17 faculties at the University (14 in Prague, 2 in Hradec Králové and 1 in Plzeň), plus 3 institutes, 6 other centres of teaching, research, development and other creative activities, a centre providing information services, 5 background facilities serving the whole University, and the Rectorate, which is the executive management body for the whole University. 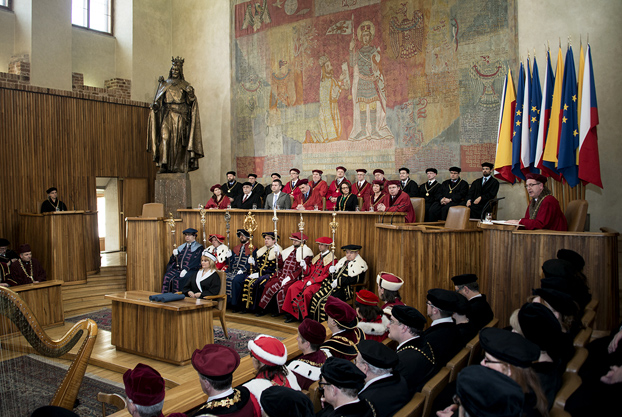 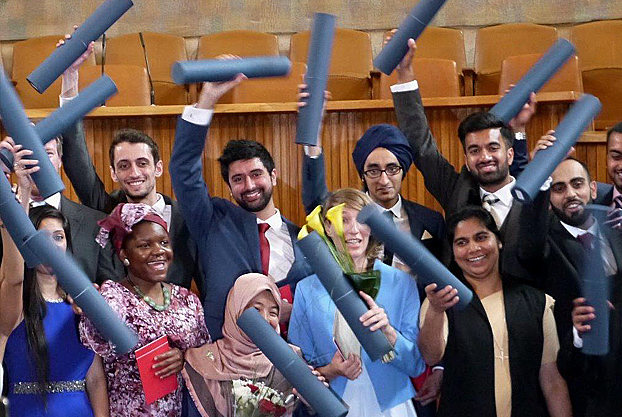