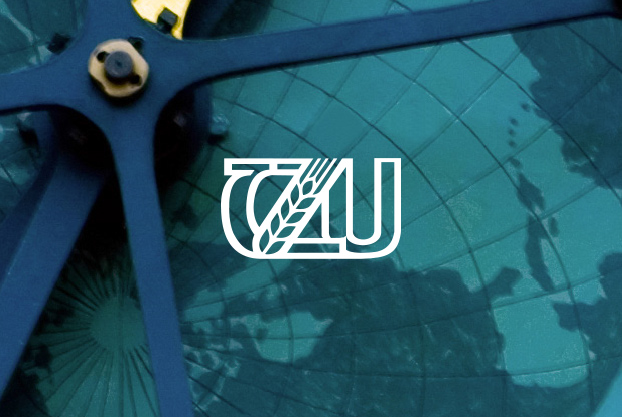 As early as 1776, lectures in agricultural economics were introduced at the Faculty of Philosophy of the Charles University in Prague. The Chair of Agricultural Economy was located at the Czech Polytechnic, on the basis of an Imperial Decree issued on 17 December 1812. The first lectures in forestry sciences were launched in autumn 1848. 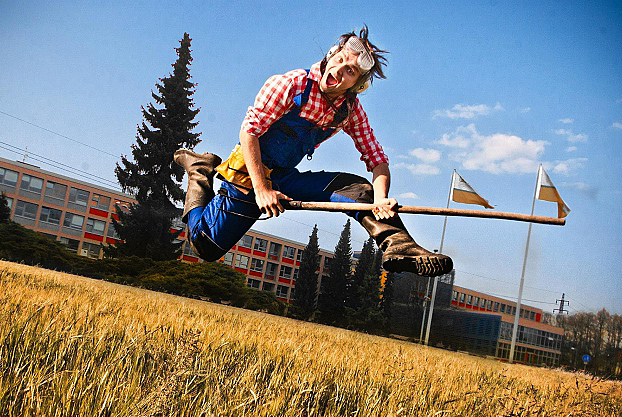