Film and TV School of Academy of Performing Arts in Prague 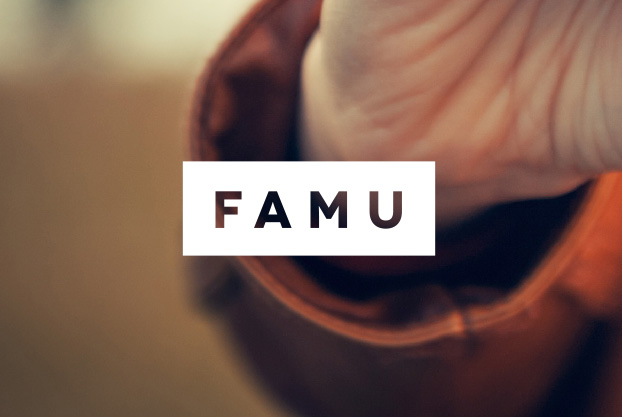 The Film and TV School of Academy of Performing Arts in Prague (FAMU) is an integral part of the Academy of Performing Arts, which was founded in 1947 after the Second World War. It is the fifth oldest film school in the world. Its graduates include many influential filmmakers and scriptwriters, among them Oscar winners and laureates of international film festivals. In addition, most people working in the Czech film and TV industry in artistic or production positions, as well as still-photographers in various media, are graduates from FAMU. 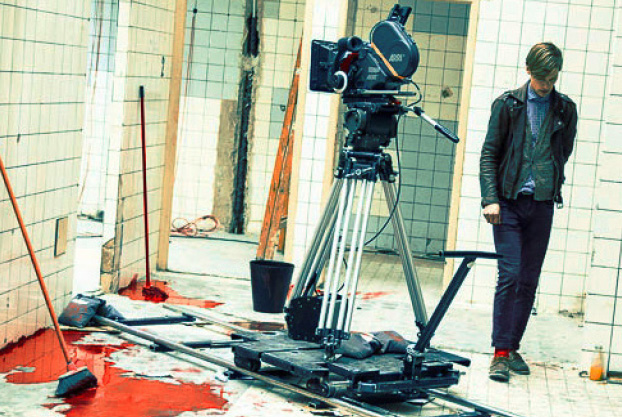 The 1960s was perhaps the most brilliant period in the history of both Czech cinema and FAMU. Students and professors offered the most progressive and challenging ideas to the overall social discourse of the time. After the occupation of Czechoslovakia in August 1968, several FAMU professors and graduates had to leave the country. Some of them contributed to the development of film art and industry worldwide, and played significant roles in the development of film education. After the fall of communism in Europe, FAMU maintained its status as the national film school while at the same time its access to international students from all over the world. 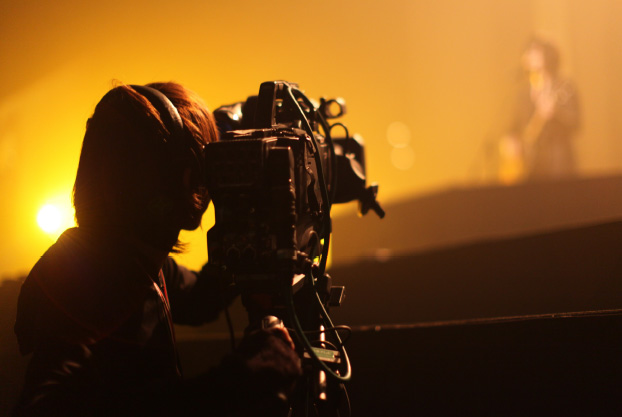 FAMU is a founding member of the World Association of Film Schools (CILECT), the European League of Institutes of Arts (ELIA), and the European Association of Cinema and Television Schools (GEECT). Works by its graduates have received many awards at international festivals and have often been co-produced with domestic television networks and broadcast across the nation.